For our 50th anniversary in 2022, we welcome our visitors to enjoy all that the museum has to offer – indoors and outdoors – but also join us for a special festive programme of events throughout the year.

Celebrating the semicentennial in style

From our press release 1 January 2022

From its lush, secluded garden that begs for picnickers, to its Edwardian architectural grandeur, to the astonishing, vibrant interior brimming with cultural and historical artefacts from far-flung travels, to one of the world’s most impressive collections of South African expressionist art, the Irma Stern Museum is nothing short of a national treasure. If it’s not yet on your bucket list, add this Rosebank, Cape Town destination to your must-see line-up of things to do! In 2022 this cultural gem celebrates its 50th year with a stimulating schedule of star-studded exhibitions, events and talks.

Once the home of one of South Africa’s best known and internationally renowned painters, the Irma Stern Museum has been perfectly preserved just as the flamboyant artist left it. Walking through its character-laden halls, you can almost imagine the late, great Irma striding into the living room, or pausing, brush in hand, before the easel, which remains erect in her studio, brushes and paints all left out, as if she had only momentarily abandoned them. After the death of this avant-garde figure in 1966, the house and property known as “The Firs” was bequeathed to the University of Cape Town (UCT) and opened up to the people of Cape Town as a port of call to cherish in July 1972.

Even if her resplendent paintings – some of the most famous in the country and commanding the highest ever prices on auction – don’t intrigue you, the house itself warrants a visit just for a voyeuristic glance into how this larger than life personality lived a bold and unapologetic life dictated entirely by her own tastes. Idiosyncratic pieces of furniture, such as cupboards, have been lovingly painted by her own hand, and the walls virtually sing in a cacophony of bright, bold colours. Anyone who has ever visited Charleston Farmhouse in East Sussex in the UK, the home of renowned Bloomsbury group painters Vanessa Bell and Duncan Grant, will recognise in Irma’s home a marvellous destination of the same order.

She collected Roman, Pre-Columbian American and Eastern pieces, which are displayed alongside furniture from Medieval and Renaissance Europe. The Rosebank museum abounds with unusual keepsakes from Irma’s landmark journeys from Cape Town into various parts of Africa, travels which so impacted on the subject matter of her paintings. During her lifetime she amassed a substantial collection of traditional African wood sculptures, some of which feature in her work. Inspired by a trip to the famed Spice Island, she acquired beautifully carved doors and pieces from Zanzibar to install in her home – fragments of which have been used to frame her paintings from this period. Art lovers will be captivated not only by this glimpse into what moved the painter, but by the paintings themselves. Many of her works hang on the walls of her home, and in the more modern gallery space that fronts the historic property.

Outside is a verdant wonderland of lawns, hidden fountains and courtyards that has come to be known as “The Secret Garden”. This beautiful location is often hired for private functions but is there for visitors to enjoy. It’s a magical, social space for relaxation and connecting with the natural world, well used by school learners, toddlers, students and families alike. Here and there, you can spot a sculpture peeping out from an annex, or the exterior of an ornately carved door hailing from a distant shore, a fitting portal to the wonders that lie within.

For its 50th anniversary, the museum is welcoming its diverse local audiences to enjoy all that the property already has to offer, but there is also a special programme of events throughout the year. The official celebrations launch to the general public and students in late February 2022.

Parallel to this, the museum will continue to run its ongoing education programme, which is partly funded by the National Art Council. The museum will also host LGBTIQA+ Safe Space workshops weekly throughout most of the year. 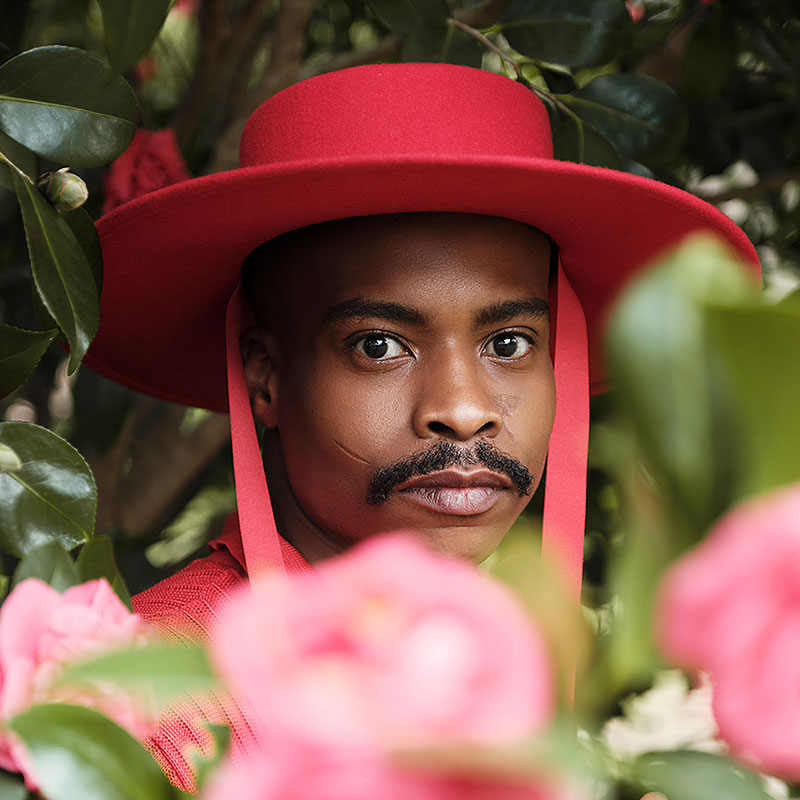 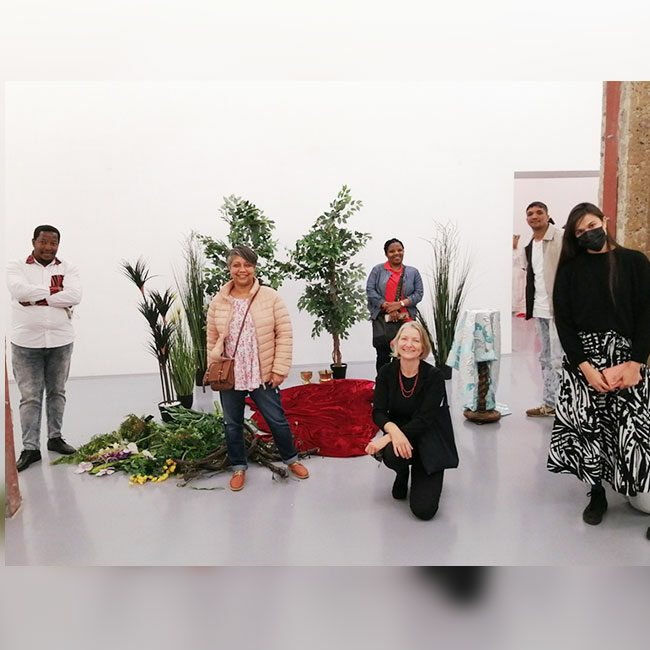 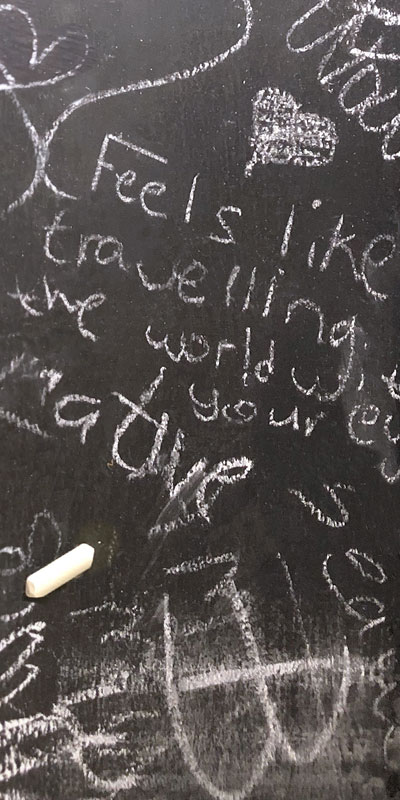 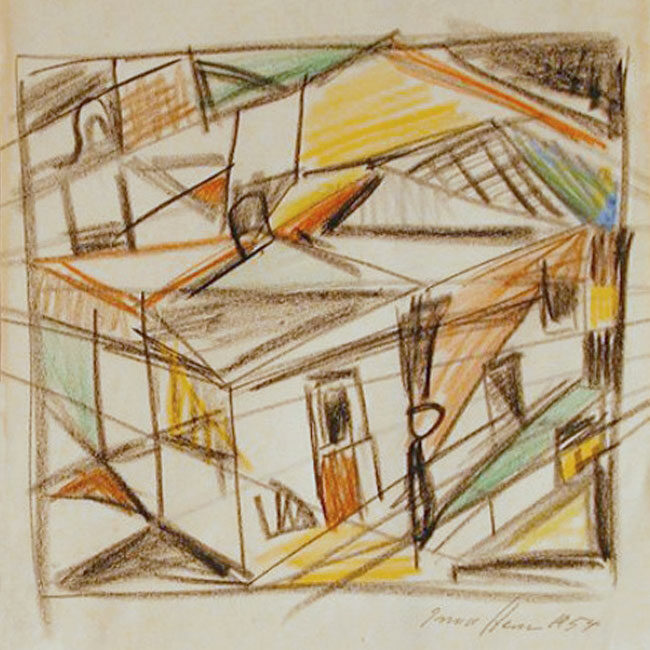