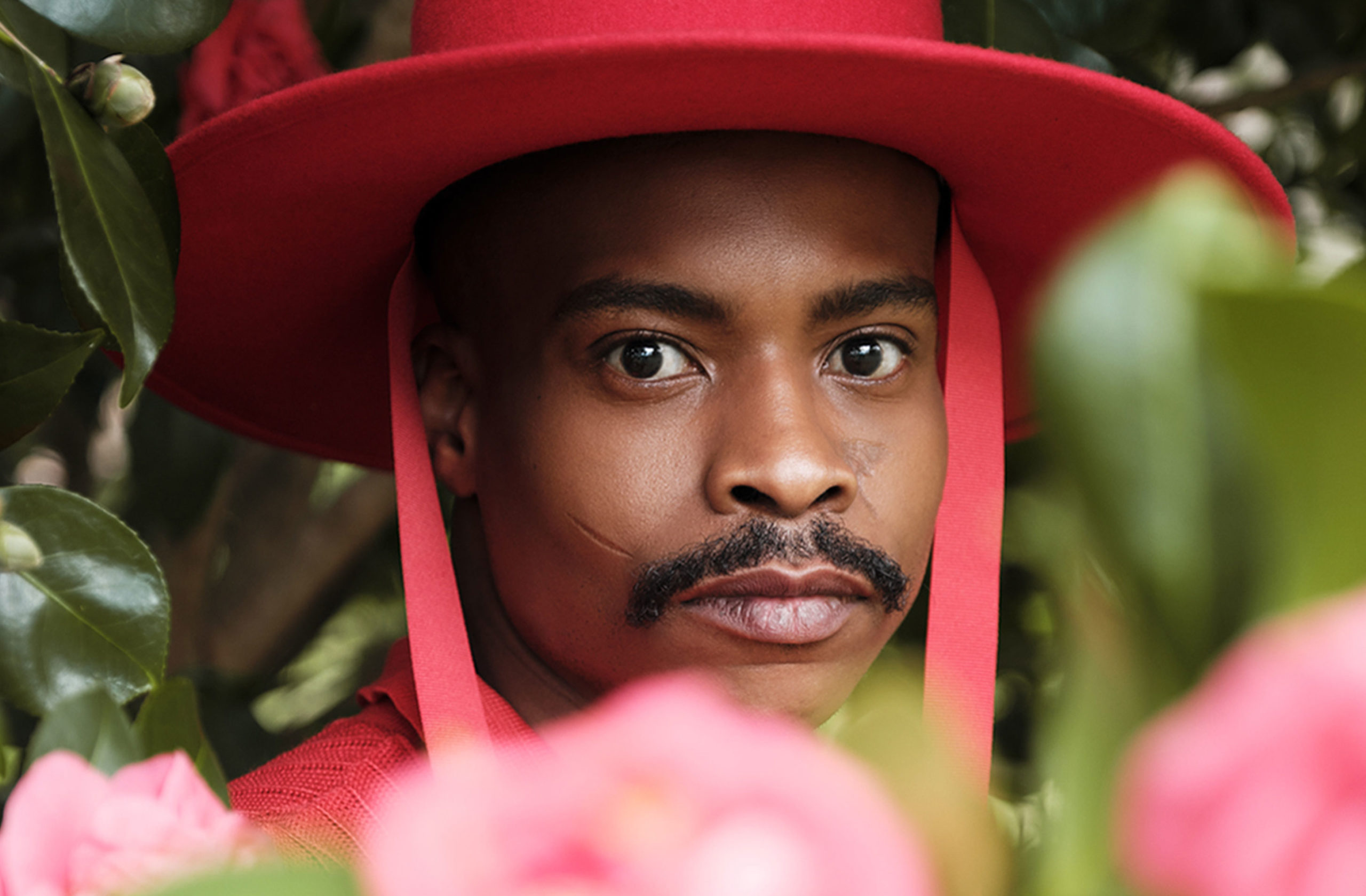 The UCT Irma Stern Museum welcomes highly respected contemporary artist Athi-Patra Ruga as artist-in-residence for three months from November 2021 onwards. The residency will build up to an exhibition of new works combined with a retrospective, set to open on 19 March 2022. The retrospective will feature select examples of Ruga’s iconic tapestries from the period 2009–2018, which reference paintings done by Irma Stern during her 1943 and 1946 expeditions to central Africa.

Since 2008, Ruga’s work has been in conversation with the art of Stern, reworking such iconic paintings as Stern’s Watussi Queen, Swazi Youth and Zulu Woman. Now Ruga will be working from a studio at the Irma Stern Museum, engaging with the famed painter at the intimate level of her former home.

This project is part of his ongoing interest in the late, celebrated painter. Many of his pieces show his appreciation for Stern’s technical ability, lavish use of colour, her bold position as an Expressionist painter in the conservative South African art world of her time, and the atypical life she led. Yet as a contemporary artist, Ruga comes with a post-colonial viewpoint and responds to Stern’s work in this light.

Ruga will apply this same lens during his residency to create a new series of paintings and drawings in response to the museum collection and archival materials. Essentially, this will form a dialogue between the two artists. Hopefully, it will also prompt a shift in the way both of their works are appreciated.

Despite their different eras and viewpoints, there are astonishing similarities between them. Both Stern and Ruga were/are ground-breaking artists who explore new ways of making art. Both were/are larger-than-life characters whose charisma, love of an opulent visual language, and unrelenting focus on their art have made them internationally celebrated. And in both of their work, we see a search for an alternative social fabric – be it a search for Utopia or the construction of a mythical metaverse.

Ruga’s oil stick and pastel work on canvas will be hung among Stern pieces in the museum, deepening the invitation to the viewer to compare and consider. As part of the exhibition, Ruga will present a number of learner engagements. Additionally, there will be walkabouts led by invited speakers and museum staff that highlight the conversation between Ruga and Stern.

“It is a huge privilege to have an artist of Athi-Patra Ruga’s stature joining Team-ISM for the next three months as visiting artist.”

Athi-Patra Ruga is a noted contemporary South African artist who has worked within various mediums, including performance, photography, textiles, fashion, video, and sculpture. He was born in Mthatha in 1984 but raised in East London. In the early 2020’s Ruga studied fashion at the Gordon Flack-Davidson Academy of Design in Johannesburg and now lives and works in Cape Town and Hogsback.

Ruga is also the co-founder of Victory of the Word, a fundraising and development project in support of the historic Lovedale Printing Press in Alice, Eastern Cape, as well as the Artistic Director of BODYLAND, an incubator residency for artists held in the Amathole Village, Hogsback. 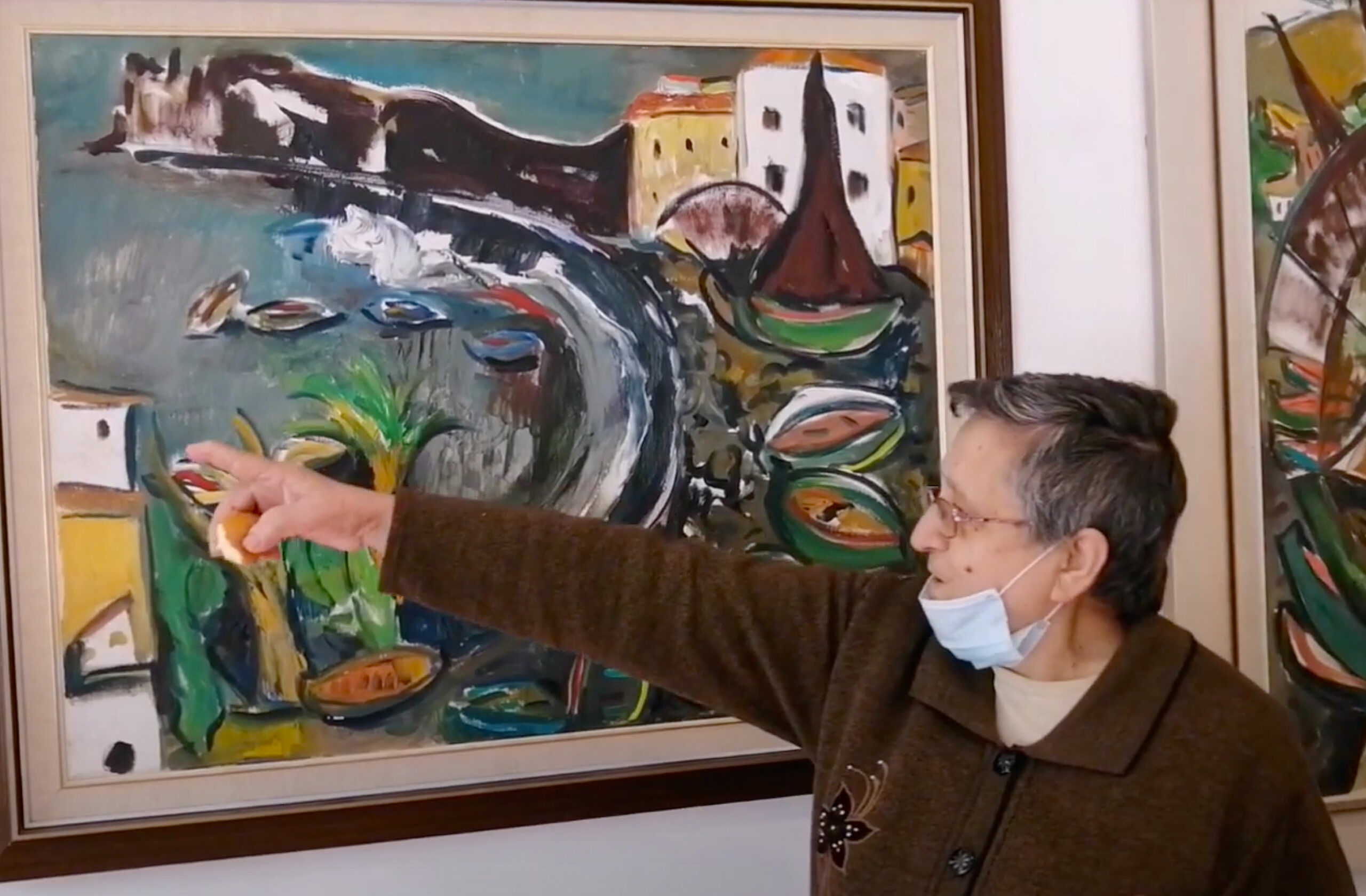 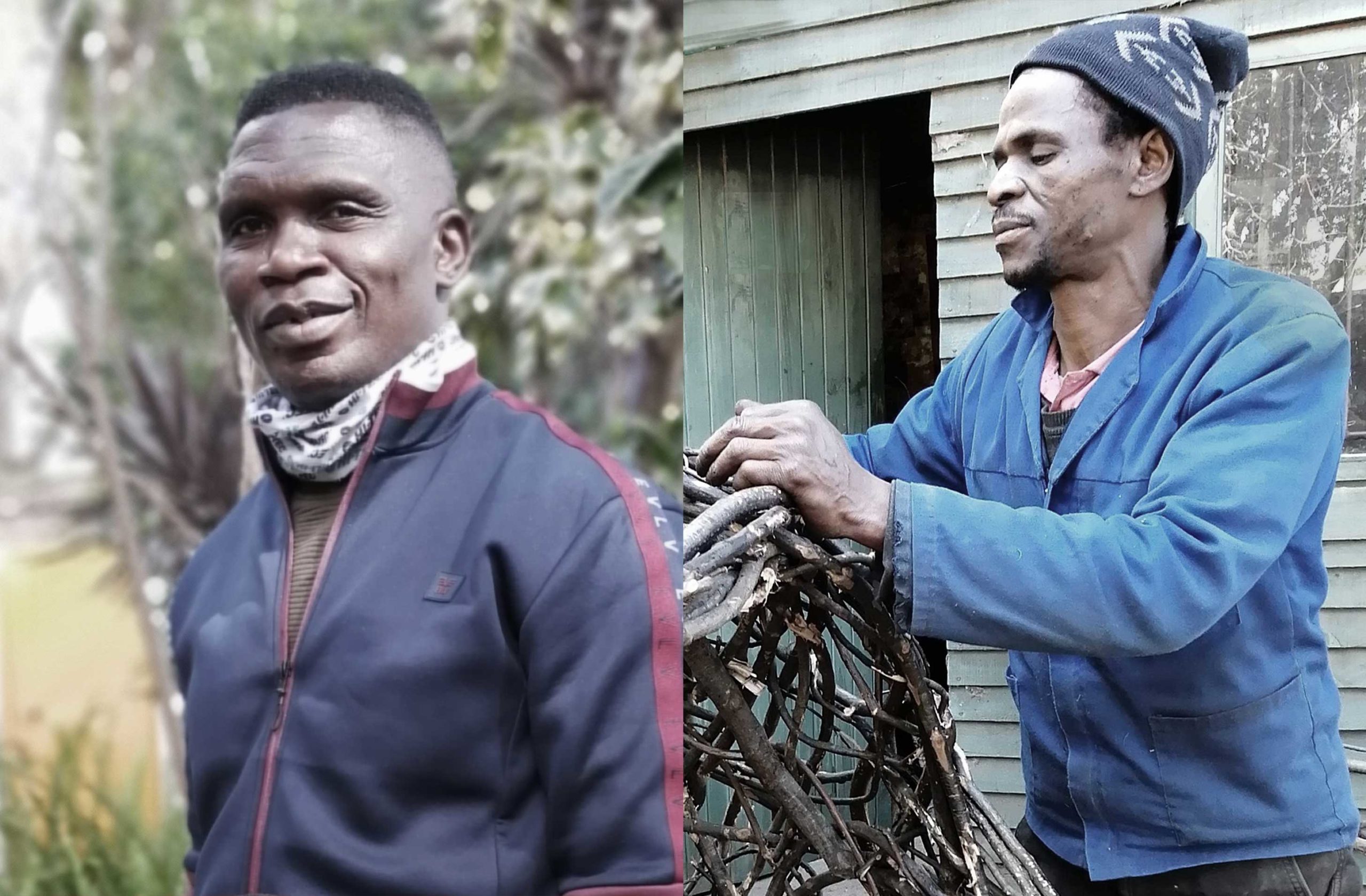 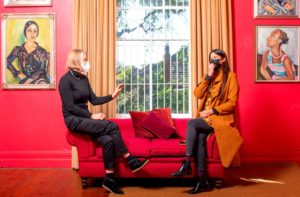