Girl in a Print Dress 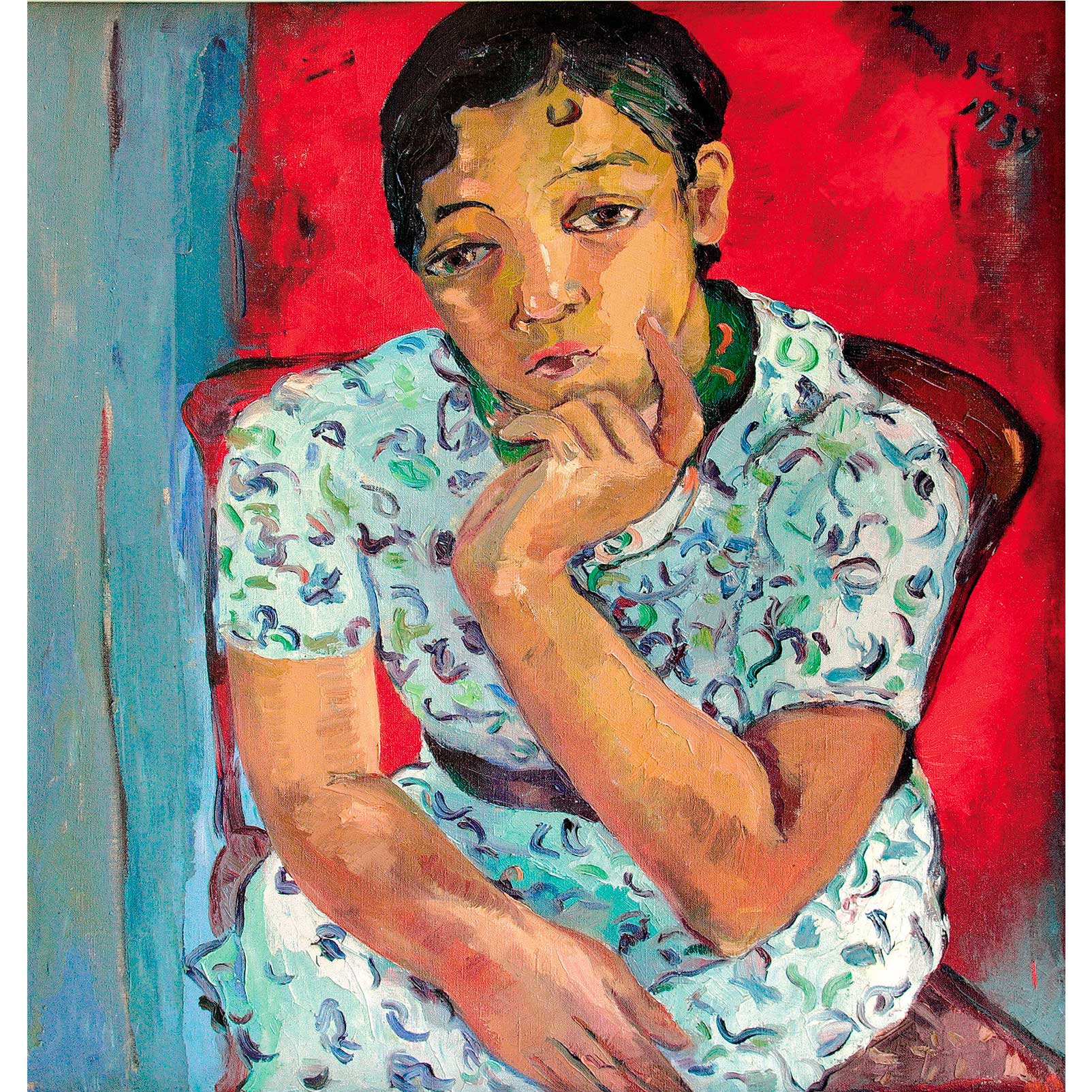 With her bold paint application, unerring sense of vibrant colour and flattening of the picture plane – so that the subjects of her work seem almost squashed or smeared onto the flatness of the canvas – Irma Stern was at first ridiculed and rejected by colonial and conservative South African art-viewing public.

In a country where naturalistic portrait landscape paintings in ‘an english vein’ were celebrated, there was little comprehension for the boldness of her work, and this despite two decades of similar artistic approaches in the Germany where Irma Stern had studied art. This rejection of Stern’s vision was turned on its head by the mid-1930s and by the time of her death in August 1966, Stern had achieved national recognition as arguably the foremost South African artist.